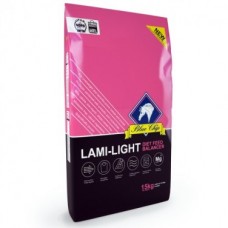 Blue Chip Lami Light, Latest research has shown that ponies and horses prone to, or recovering from laminitis, should not be starved, but can be assisted by nutritional support. As part of a restricted diet the ingredients specially incorporated into Lami-Light do just that and include magnesium, which is believed to have a direct effect on the vascular changes induced by high insulin. Lami-Light may be fed when your pony or horse is confined to his stable or on controlled grazing. It is so palatable that it will encourage very sick animals to keep eating. Ponies and horses confined to their stables for longer periods may become calmer and less stressed when fed Lami-Light.


Your Review: Note: HTML is not translated!

Enter the code in the box below:

Outside Hot and Cold Mixer Tap - Woodford Model 22 No Freeze Outside Tap with Through wall pipe
£98.00